The Côte d'Azur is certainly the most beautiful region in the south of France. It is therefore a popular region to spend the winter and to have a second home there. The region is steadily interesting for the purchase of a holiday home for your own stay or for rental. Immo Azurenkust certainly offers a good real estate investment.

Unique properties selected for you 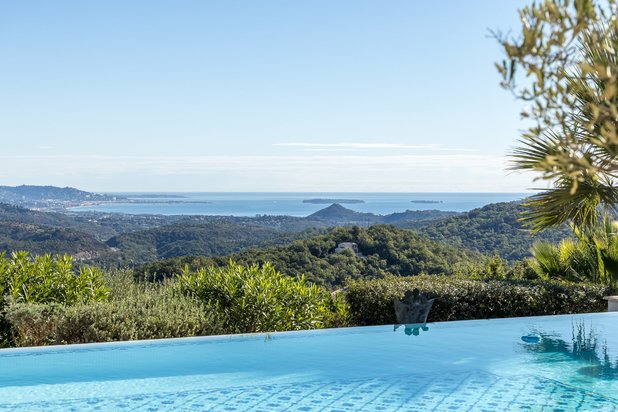 The many advantages of Immo Cote d'Azur

The Côte d'Azur owes its name to the azure waters, white beaches and fashionable seaside resorts. Immo Cote d'Azur offers summer and winter enjoy a pleasant climate. Moreover, it is living near the sea and near Italy. The region is also easily accessible by car, train and plane. The Cote d'Azur is logically one of the most popular areas for a second stay.

Along the Cote d'Azur there are several popular cities. The luxurious Monaco consists of different districts, each with its own character. You can stroll through the narrow streets of charming Monaco-Ville or in chic Monte Carlo. Cannes is mainly known for its film festival, but it also offers nostalgic architecture, Forville's fun indoor fresh market, and the old town of Le Suquet around the castle on a hill. Nice is loved for its promenades and waving palm trees, Marseille for its lively historic center, and no better jet set place than the mundane Saint-Tropez. In addition to the famous popular cities, the Cote d'Azur also has many charming villages. Immo Cote d'Azur is popular everywhere.